Recently, development of the methodology for activation of unreactive bonds with transition metals and applications for functional transformations have been actively performed. In this study, C-H bond activation is studied as low environmental load type of reactions because this type of reaction proceeds with the cross-coupling reactions without using halides or nucleophilic organometallic species, thereby decreasing the number of reaction steps. A reasonable expression for these functional transformations is “C-H bond transformation” or “C-H Bond Functionalization”.
In1993, Murai et al. reported that the ortho-position of a C-H bond of aromatic ketones was activated by the action of catalytic amounts of carbonyl(dihydrido)tris(triphenylphosphine)ruthenium(II) and consequently added to olefins siteselectively. After this report, the study of C-H bond activation reactions dramatically progressed.
Functional transformation via the activation of unreactive bonds is classified into two types of synthetic modes. One is a method to activate by the assist of intramolecular chelation from the directing group in which the activation of unreactive bonds is performed by oxidative addition of lower-valent metal species. The other method is to cleave relatively high acidic C-H bonds with higher-valent metal species. In this method, it is often necessary to use reoxidants for reproducing higher-valent metal species. Even in reactions using higher-valent metal species, the assist of intramolecular chelation from the directing group is effective for performing the activation of unreactive bonds regioselectively.
Metal species utilized for functional transformation via the activation of unreactive bonds are palladium, ruthenium, rhodium, iridium and so on, with most of them being noble metals. Recently, relatively inexpensive metals such as nickel, copper and iron have also been used in these transformations. Much research has been performed and a number of useful transformations such as arylations, alkenylations, alkynylations, carbonylations and heteroatom functionalizations have been reported. Many of them activate C-H bonds on unsaturated carbons of aromatic rings or alkenes to transform into other functional groups. However, currently, cleavage of C-H bonds on sp3 carbon which are generally harder to activate are being studied and successful transformations have been developed. There are various ways to activate unreactive bonds. The detail of these chemical properties and reactivities are explained as follows. 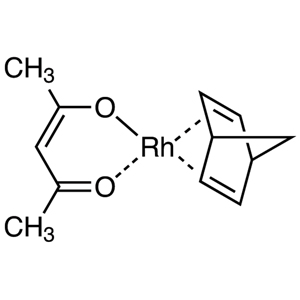 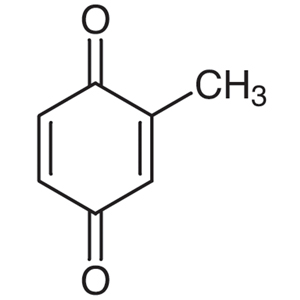 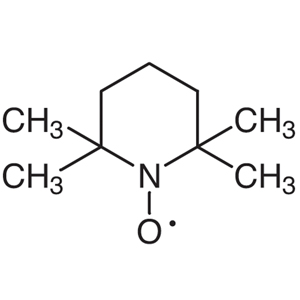 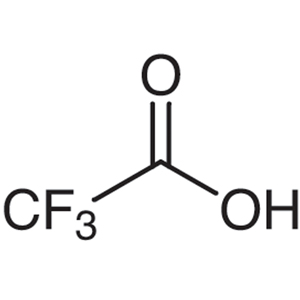 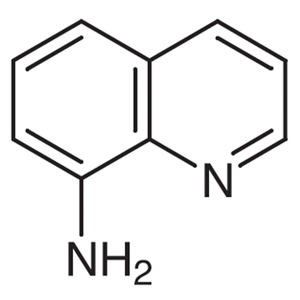