For bioconjugation, functional groups are used to join two or more molecules via covalent bond. Functionallity Creating Reagents are used for the introduction of new active groups to target molecules or linkers. Despite diversity of the various molecules, four major chemical targets on the target molecules account for a majority of bioconjugation techniques – Primary Amines (-NH2) that could be cross-linked using NHS (N-hydroxysuccinimide) and water-soluble Sulfo-NHS Carboxyls (-COOH) that could be cross-linked to amino groups using peptide bonds Thiols/Sulfhydrils (-SH) that could be joined together via disulfide bonds (-S-S-) and Carbonyls (-CHO) usually created by oxidizing carbohydrate groups in the molecules including carbohydrates (such as glycoproteins) and cross-linkable with amine or hydrazide containing molecules. 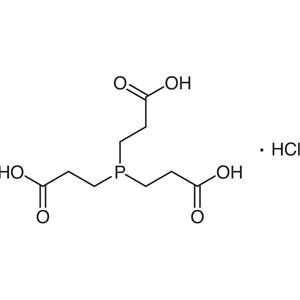