RTKs (Receptor tyrosine kinases) are transmembrane glycoproteins present on cell surface that activate various kinds of main cell signaling pathways like MAPK pathway and PI3K pathway. They're important molecules in biological phenomenon to control basic cell activities such as proliferation, differentiation, survival and death. Their excess expression and active mutation have been reported in cancer cells. Numerous specific low molecular-weight drugs and antibodies designed to inhibit their activities have been developed.

EGFR is a transmembrane protein receptor for members of EGF family (Epidermal Growth Factor family) of extracellular protein ligands EGFR is a member of ErbB family of receptors which includes EGFR (ErbB1), HER2 (ErbB2), HER3, HER4. Anti-tumor agents, including Dacomitinib (Product code : D5450), have been developed as a result of extensive studies of ligand binding to various ErbB receptors.

FGF (Fibroblast Growth Factor) is a protein that is involved in wide variety of processes related to normal development of various cells including fibroblasts, as well as angiogenesis, wound healing and so on. The mammalian FGFR (FGF receptor) family has four members: FGFR1, FGFR2, FGFR3 and FGFR4.

PDGF (Platelet-Derived Growth Factor) is mainly involved in the regulation of migration and proliferation of mesenchymal cells. PDGRF (PDGF Receptor) family belongs to type III class of RTK receptors, and includes PDGFR, CSF-1R, KIT, FLT3 among others. The over-expression of PDGF and PDGFR is believed to correlate with development of arteriosclerosis and fibrous growth disease.

RET (Rearranged During Transfection) protein is activated as a receptor tyrosine kinase by interacting with GDNF (Glial Cell Line Derived Neuotrophic Factor), such interaction activates signaling pathways including PI3K-Akt signaling pathway and MAPK signaling pathway. It has been reported that a certain type of mutation in RET, known as ‘rearrangement’, fuse the RET gene with other nearby genes, resulting in a RET protein that contains parts of other proteins which makes it hyperactive oncogene and correlates with development of thyroid gland cancer and lung cancer. 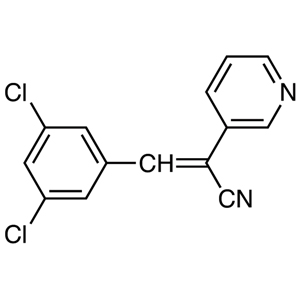 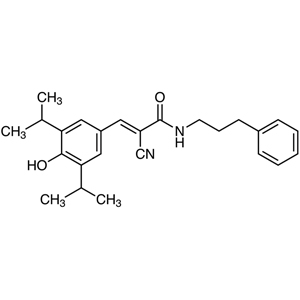 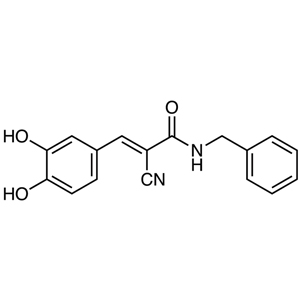