Terpenes are a large family of natural products and are known to be the primary constituents of essential oils. They are biosynthesized via the mevalonate pathway. The basic structure is derived from five-carbon isoprene units1,2) which are linked together in a head-to-tail fashion to form linear chains or rings. They can be classified on the basis of the length of the carbon chains as illustrated below.
Table 1. Classification of Terpenes and Examples

Terpenes are widespread in nature existing in marine organisms as well as in plants. Some terpenes show characteristic bioactivity such as antitumor activities, and their modes of action is currently under investigation. Since terpenes are mainly found in plants, they are frequently used as markers in plant metabolome analyses.

■Solubility
In general, most of the terpenes are insoluble in water but soluble in ethanol, chloroform and diethyl ether. They can be added to the buffer solution as a dimethyl sulfoxide solution to examine their activity in living organisms. Please take caution that the solution becomes suspended as the concentration level of the dissolved substance increases. It is recommended to define the optimal concentration level and volume of addition in advance. Glycosides of terpenes are more water-soluble than their aglycones.

■Stability
In general, monoterpenes are relatively stable. However, oily sesquiterpenes and diterpenes are less stable bearing more oxygen fuctional groups rendering them unsuitable for storage over longer periods. However, most of the triterpenes are solid and show good stability.

■Detection
Since some terpenes do not have chromophore unit, UV detection by normal-phase HPLC is difficult. As a result, RI (refractive index) detector can be used instead. Normal-phase TLC is also frequently used to visualize terpenes by spraying them with phosphomolybdic acid solution or cerium sulfate solution followed by heating.

■Some Tips
• Monoterpenes and some sesquiterpenes form azeotropic mixtures with the traces of water present in the sample, leading to a considerable loss during distillation. It is therefore recommended that these terpenes should be properly dried prior to their use using the following procedure:
(1) dissolution of the sample in an appropriate organic solvent (2) drying it over anhydrous sodium or magnesium sulfate and (3) removal of the solvent in vacuo.
• In NMR measurement, using two different solvents separately, deuteriochloroform (CDCl3) and benzene-d6 (C6D6), may change the signal patterns to facilitate interpretation of the spectrum (mainly for proton). In addition, some hidden signals might also appear owing to the variation in the residual water signal positions.
• During storage over longer periods, CDCl3 might partially decompose to form phosgene which can damage your precious sample. Therefore care should be taken especially while using CDCl3 with high deuterium ratio (no less than 99.95%D). The sample should not be stored in the NMR tube as a solution after its analysis but recovered from the tube and the solvent should be evaporated completely to prevent its decomposition. 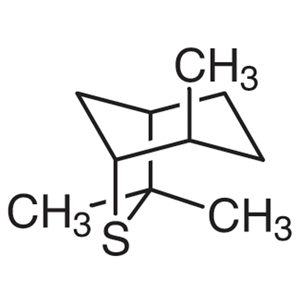 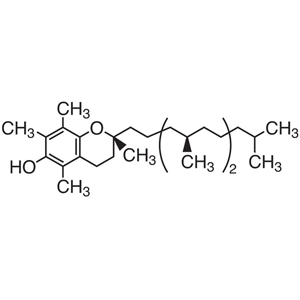 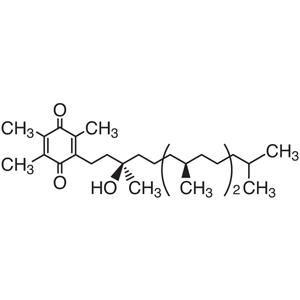 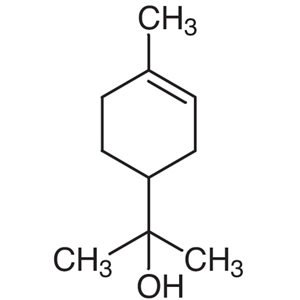 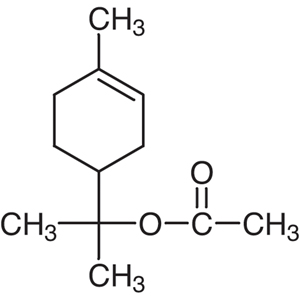 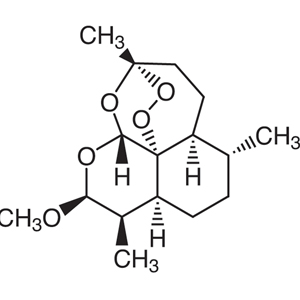