HPLC is used extensively as a means of detecting and determining trace components. In particular, it is effective in the case of non-volatile trace components in complex matrices such as biological substances. Labeling objective substances for analysis with labeling reagents appropriate for detection methods has been performed to obtain higher sensitivity and selectivity. A great number of labeling reagents have been reported for this purpose.
NBD- and DBD-derivatives developed by Imai, Toyo’oka and co-workers are excellent fluorescent labeling reagents with strong and long wave-length fluorescence resulting from their benzoxadiazole skeleton and they are used for analysis of various biological substances. NBD-Cl was the earliest fluorescence reagent which was applied to HPLC and its effectiveness for the secondary amines, such as proline, was reported. Imai and co-workers developed NBD-F1), in which the chlorine was replaced with fluorine, for HPLC analysis and obtained good results. Also, they developed DBD-F2) where a dimethylsulfamoyl group was introduced into the benzoxadiazole skeleton and used it for the analysis of amino acids by reversed phase HPLC. Because DBD-F itself is non-fluorescent, DBD-labeled amino acids can be detected and analyzed with high sensitivity. DBD-COCl3) reacts with a hydroxy group as well as amines and thiols, and forms a stable fluorescence adduct. In addition, NBD- and DBD-H4), in which a hydrazino group is introduced into the NBD-, DBD- skeleton, are used for analysis of carbonyl groups. NBD- and DBD-PZ5), in which a piperazino group is introduced, are used for analysis of carboxyl groups.

For electrochemical detectors (ECD), ferrocene derivatives and NPCA6) have been reported. Ferrocenes have been utilized as the most suitable labeling reagents for ECD because they respond to the application of relatively low voltages, such as +0.5 V, and they are an excellent redox system of oxidation and reduction. NPCA has been developed by the research group of University of Shizuoka recently. NPCA reacts with various primary amines under mild conditions, followed by removal of the THP group to obtain the corresponding α-CA derivatives which have a 6-hydroxychroman skeleton. These derivatives exhibit intense electrochemical activity based on the 6-hydroxychroman skeleton and can be separated efficiently by HPLC on an ODS column. N-(4-Aminobutyl)-N-ethylisoluminol has been reported to be usable as a chemiluminescence labeling reagent.7) 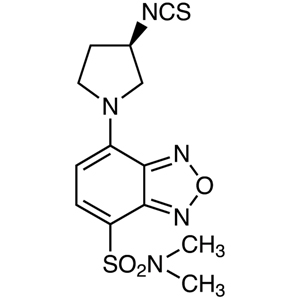 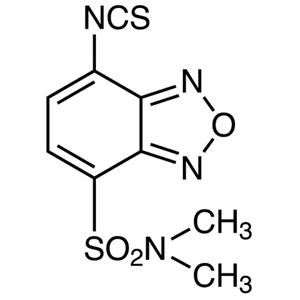 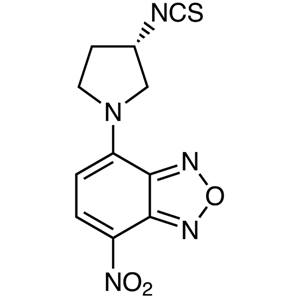 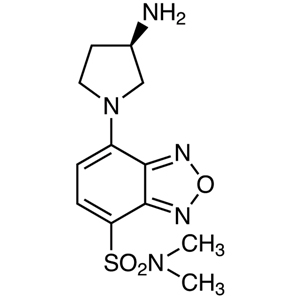 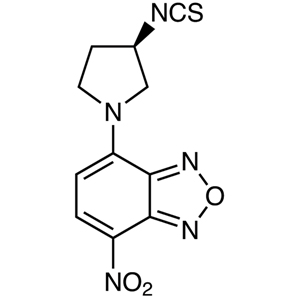 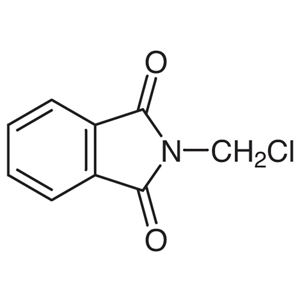 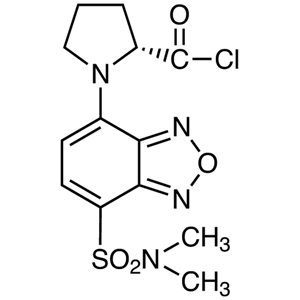 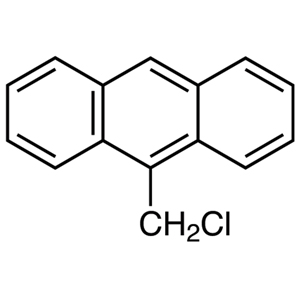 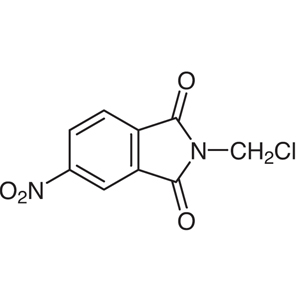 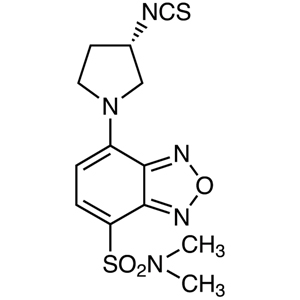