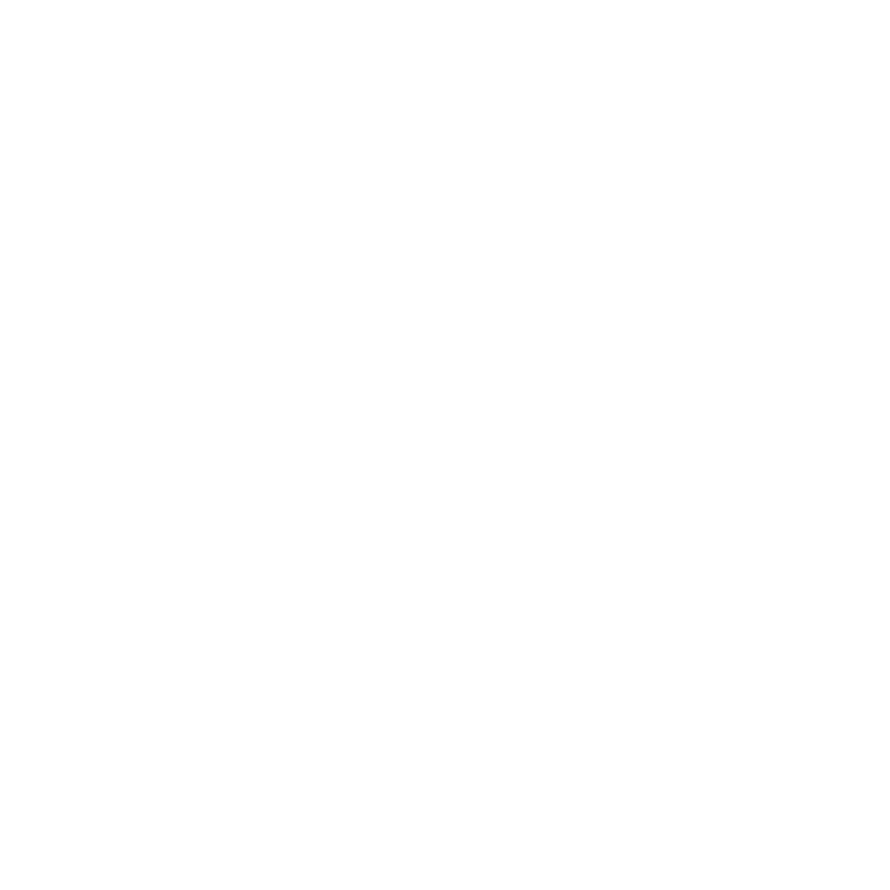 Adrafinil is a synthetic psychostimulant agent and a prodrug of modafinil [CAS: 68693-11-8] that is a wakefulness-promoting agent used for treatment of disorders such as narcolepsy and shift work sleep disorder. The precise mechanisms of action are still unknown. Modafinil has weak to negligible interactions with receptors for norepinephrine, serotonin, dopamine, etc. Modafinil was widely believed to serve as a selective α1-adrenergic receptor agonist. Recent work, however, in vitro, modafinil binds to the dopamine transporter and inhibits dopamine reuptake. This activity has been associated in vivo with increased extracellular dopamine levels in some brain regions of animals.Adrafinil was sometimes used as a stimulatory agent in athletes, and were added to the prohibited list established by the World Anti-Doping Agency (WADA) in 28. Therefore, the effective detection of adrafinil and its metabolites in human urine has been studied. (The product is for research purpose only.)

Adrafinil: effects on behavior and cognition in aged canines (a review)

LC-ESI-MS determination and pharmacokinetics of adrafinil in rats

TCIMAIL
Documents (Note: Some products will not have analytical charts available.)

The requested SDS is not available.

The requested specifications are not available.

C of A & Other Certificates

• Please Check that the Lot Number you have entered is correct.

• If your information is correct and you are still not able to view the requested certificates, Please  Contact Us for more information.

The requested analytical chart is not available. Sorry for the inconvenience.