Mass spectrometry (MS) is the method for determining the mass-to-charge ratio (m/z) of a molecule or an atom and obtaining information such as a molecular weight. To determine m/z, first it is necessary to ionize target analytes. Electron impact (EI) is known as the easiest ionization method. However, the mass spectrum obtained by EI is complicated because of easy fragmentation which sometimes makes it hard to analyze. So softer ionization methods which cause less fragmentation have been developed. They include fast atom bombardment ionization (FAB), electron spray ionization (ESI) and matrix-assisted laser desorption ionization (MALDI). These softer ionization methods can provide high-quality spectra without unnecessary fragmentation.
One of the main reasons of today’s successful proteome analysis is the development of the mass spectrometry technique using soft ionization methods. The speed of protein analysis has been significantly improved for the two following reasons: 1) establishment of the soft ionization method of proteins using ESI and MALDI, 2) enhancement of precision, sensitivity and speed of time-of-flight mass spectrometry (TOF-MS). In 1993, the peptide mass fingerprinting (PMF) method was developed, which enabled rapid proteome analysis. Now, MS is used as an important analytical tool not only in the field of chemistry but also in the field of biological science.
MS is also used for the analysis of trace amounts of biologically active small molecules in living bodies. For analysis of biologically active small molecules in a complicated biological matrix, LC-MS is commonly used. In these cases the sample is separated by HPLC and the quantity is determined by MS. FAB and ESI are used as ionization methods for LC-MS, in which vaporization of the sample is not required. Especially, ESI is the most used ionization method for LC-MS because it causes less fragmentation and has a wide range of applicable compounds and high operability. However, in today’s advanced research, sometimes we can not get sufficient detection for trace amounts of components even using highly-sensitive LC-ESI-MS. In that case, derivatization reagents for MS are used to increase detection sensitivity for ESI-MS. The derivatization reagents have functional groups in the molecule that stabilize positive or negative charge. For example, 1-(5-Fluoro-2,4-dinitrophenyl)-4-methylpiperazine (1, PPZ) developed by Higashi et al. is one of the derivatization reagents for LC-ESI-MS, and is useful for the analysis of hydroxysteroids.1) 1 reacts rapidly with the phenolic hydroxy group in estradiol to give 3-O-[2,4-dinitro-5-(4-methylpiperazino)phenylestradiol. Then subsequent quaternarization of the piperazine amino group with methyl iodide affords a positively-charged derivative which provides more than a 2000-fold higher sensitivity compared to the original estradiol in LC-ESI-MS determination. Higashi et al. have quantified the amount of estrogens in pregnant woman serum, which is clinically important for the diagnosis of the fetoplacental function, with high precision by utilizing this procedure.

Maki et al. have reported the utility of a photo-cleavable molecular tag 2 for LDI-MS (MALDI-MS without assistance of a matrix).2) 2 generates an MS detectable ion selectively and reproducibly upon laser irradiation.
For example, 2 reacts with amino acids, short peptides, and sugar derivatives to generate the adducts, which, when followed by negative mode LDI-MS detection, enables easy detection without assistance of a matrix.

¦Typical Procedure
Determination of estrogens in pregnant women
10μL or 20μL sample of the serum is added to acetonitrile (100μL) containing [2,4,6,6,9-2H5]-E1 (D5-E1) (100pg), vortex mixed for 30 sec and centrifuged at 1500×g (4°C, 5 min). The supernatant is diluted with water (400μL) and purified using a Strata®-X cartridge. After successive washing with water (2mL) and 30% methanol (2mL), estrogens are eluted with ethyl acetate (1mL) and evaporated. To a solution of estrogen in acetone (40μL), 1 (10μg) in acetone (10μL) and 1M NaHCO3 (10μL) are added, and the mixture is then incubated at 60°C for 1 h. The reaction mixture is diluted with 50% methanol (500μL) and passed through a Strata®-X cartridge for desalting. After washing with water (2mL), the derivatized estrogen is eluted with ethyl acetate (1mL) and evaporated. To the PPZ-derivative, methyl iodide (100μL) is added. The mixture is incubated at 60°C for 30 min, and then excess reagent is evaporated off. The methylated PPZ-derivative is dissolved in methanol-10mM ammonium formate (1:1, v/v), an aliquot of which is subjected to LC-MS(/MS). 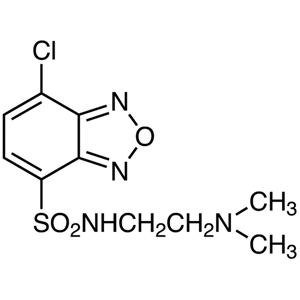 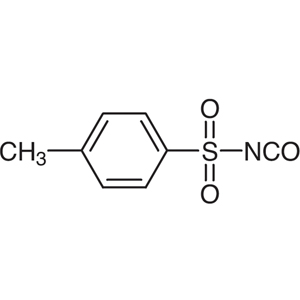 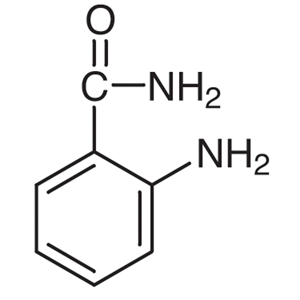